Check out our last minute openings!

Varuna is the best salon and day spa in Annapolis for haircuts, balayage, highlights, color corrections, hair extensions, blowouts, waxing, facials, and massages. Varuna opened its doors in 2007 to immediate acclaim.  Recognized nationally as an award-winning salon, Varuna leads Annapolis’ beauty and fashion scene.  As a mainstay at New York’s fashion week, Varuna’s creative team is on the cutting edge of the latest fashion techniques and trends.

Varuna’s goal is to help you escape life’s stress and provide a holistic sanctuary to nourish your mind, body, and soul. Varuna is a place where you can realize the full potential of your inner and outer beauty.

Inspired by the traditions and rituals of Ayurveda, Varuna offers you an exclusive setting to relax and rejuvenate. Varuna was designed by applying the Ayurvedic principles of Air, Fire, and Water. The result is the creation of a peaceful atmosphere where our clients will experience an instant calm. Varuna is the ultimate environment for the revitalization of your body and mind.

Thank you for voting for us!

Top-Rated Salon and Spa, two years in a row – DemandForce 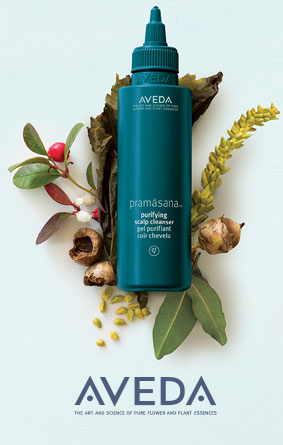 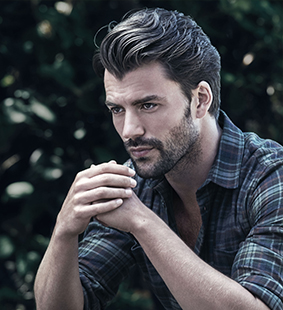 Use our new Pocket Salon App to book appointments, text your stylist, self check-in/out and so much more! 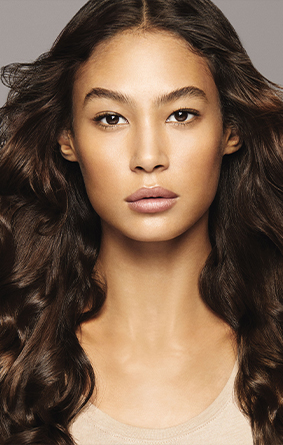